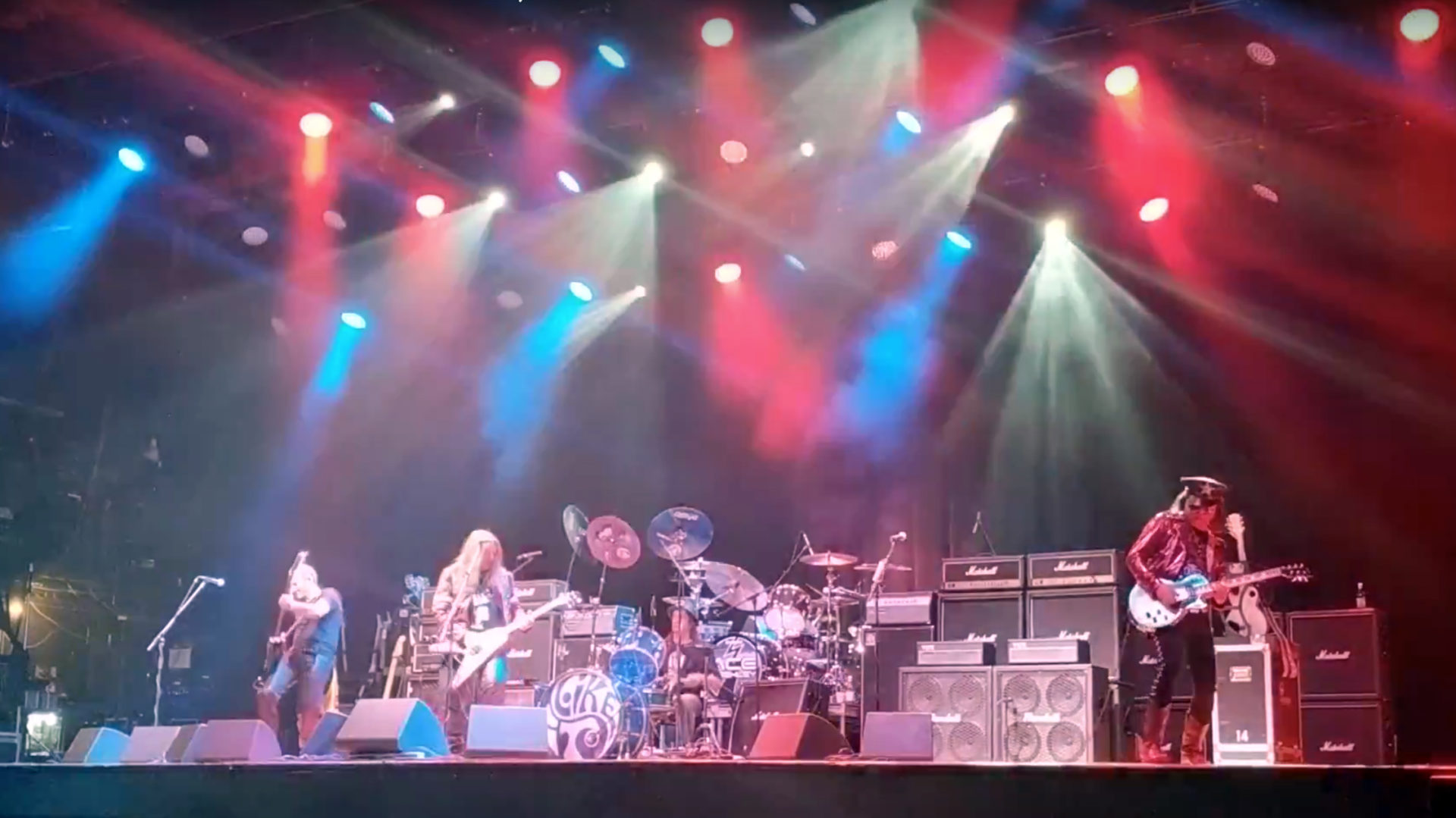 Like It Sells Out The Triad Theater in New York City

Like It rocked a sold out crowd at The Triad Theater in New York, NY on Friday, February 22 during their second show of 2019!

The concert featured opening monologues by master of ceremonies, Peter Aschner, and award-winning poet, Reverend Michael James Fry as well as a full-show appearance by Like It dancer, Karena Reiter.

Like It played a complete set including all of their classic tracks as well as the deep cut, “Have Sex With Me,” which is sure to become a new staple of their show!